"Si tú quisieras" was written in 1943, by Francisco Pracánico (music) and Luis Rubistein (lyrics). It was recorded first by Miguel Caló with Alberto Podestá on th 18th of March 1943 and then 7 weeks later by Carlos Di Sarli with Roberto Rufino on the 5th of May. In 1943, tango was still extremely popular. The pace had slowed down since 1941, and there was more sadness in tango in general. The orchestras were still competing to record new songs. And in this particular case, there was also a strong rivalry between the two singers, both very young (18 and 21 years), who both worked with the Di Sarli orchestra in the early fourties.

Everybody knows Caló's version. It has a nice, happy-sounding melody in the A part, playfully decorated by the jazzy, elastic piano of Osmar Maderna (I associate a bar pianist); at the end of the A part the tone becomes a bit darker, leading to the more melancholic sounding B part. Podestá's singing sounds sweet and romantic and is accompanied by the violins playing a counter melody, with a slight dramatic touch in the end. After the singing the B part is repeated, and we can enjoy the brilliant violins and bandoneons showing off a little bit.

Di Sarli's version has a completely different colour, much darker, from the very beginning. The same melody doesn't sound nice but a bit threatening, with rumbling in the left hand of the piano; and especially dark in the B part where the bandoneons play the melody (unusual for Di Sarli) in dialogue with the violins in their deep registers. Roberto Rufino sings with a lot of passion is his voice that is almost breaking at the end of the singing. The accompaniment of the singer is with counterpuntual violins, and in the chorus they express increasing drama with short ascending pieces of melody.

For long time I only knew the Caló version and I didn't like the song, it appeared to me too "simple" and a bit boring, nothing "deep". I love it since I discovered the Di Sarli version. 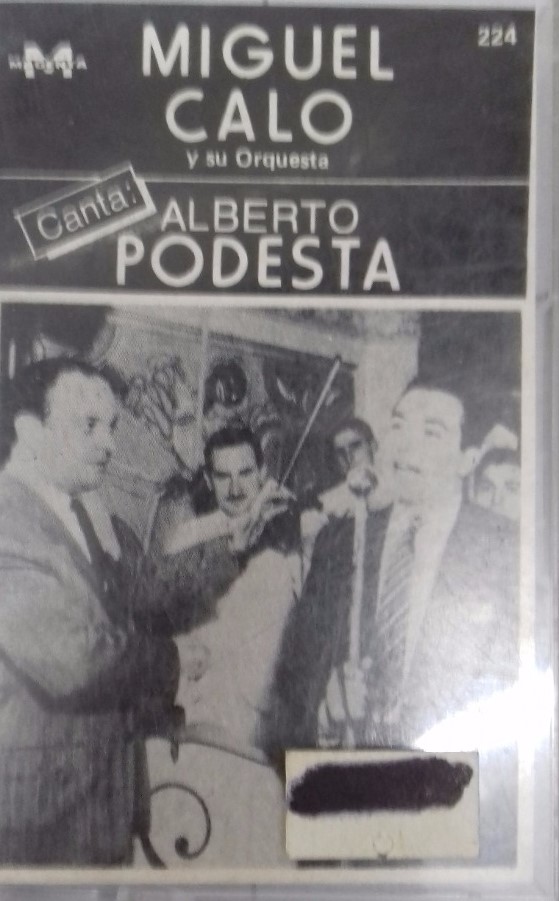 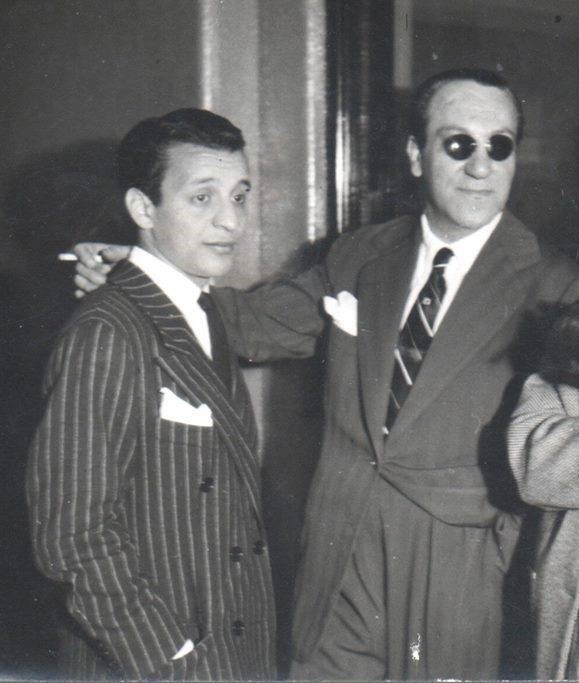